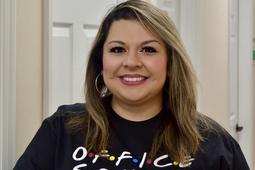 Kanina Crosen, MSN, ANP-BC, GNP-BC: Kanina Crosen is our  board
certified Adult and Geriatric Nurse Practitioner. She began her career
as a feeding tech for a local nursing home, when she was only 16 years
old. Since that time, she has completed patient care as a Certified
Nursing Assistant, Registered Nurse and Adult & Geriatric Nurse
Practitioner. Kanina completed her Bachelor of Science in Nursing from
Jacksonville State University in 2005 and her Master of Science in
Nursing from the Adult and Gerontological Nurse Practitioner program
at The University of Alabama at Birmingham in 2009. Kanina currently
resides in Talladega County.

​Tiffany Kennedy, Front Desk Coordinator: Tiffany Kennedy is our
Front Desk Coordinator. She was born and raised in Georgia and moved
to Oxford in 2003. She graduated from Jacksonville State University in
2007 with her Bachelors degree in Management. She has spent the past
11 years handling real estate closings in the Anniston/Oxford area. She
has children that are involved in the Oxford School system and
extracurricular activities. She enjoys spending time with her family and friends.
​


Toni Thomas, Medical Assistant: Toni Thomas is our Medical Assistant.
She is originally from Anniston, AL. Toni has been married since 2008 and
became an instant mother to two wonderful boys. Toni and her husband
welcomed their first daughter in 2015. Their oldest son is an angler on the
Oxford High School fishing team and their youngest son plays baseball for
Oxford Middle School. Their daughter is in love with all things Disney. When
not working, Toni loves spending time with family and traveling.


AnaAlicia Callich, Medical Assistant: AnaAlicia Gonzales-Callich was born
in Texas but was raised in Oxford, AL since 1993. She currently resides in
Eastaboga with her son. She started working for the Alabama Department of
Public Health in 2011. It was there that she realized her passion was in the
medical field. When she is not working, Ana enjoys spending time with her
son and family. 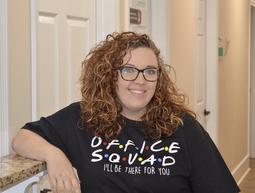 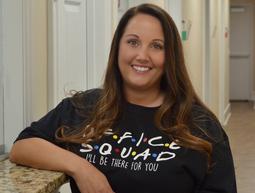 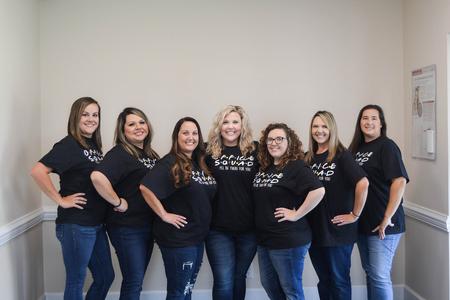 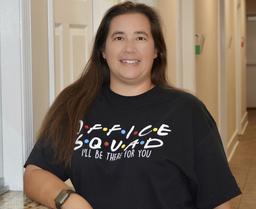 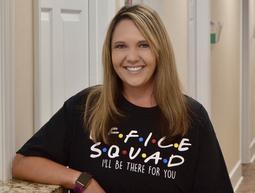 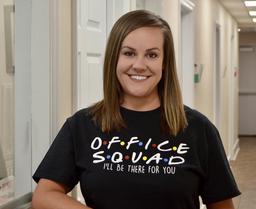 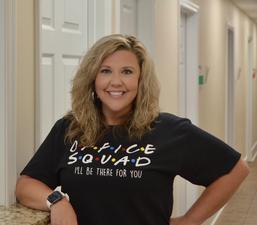